Skip to content
District 16-5A DI Football HSSM Game of the Week HSSMLive! 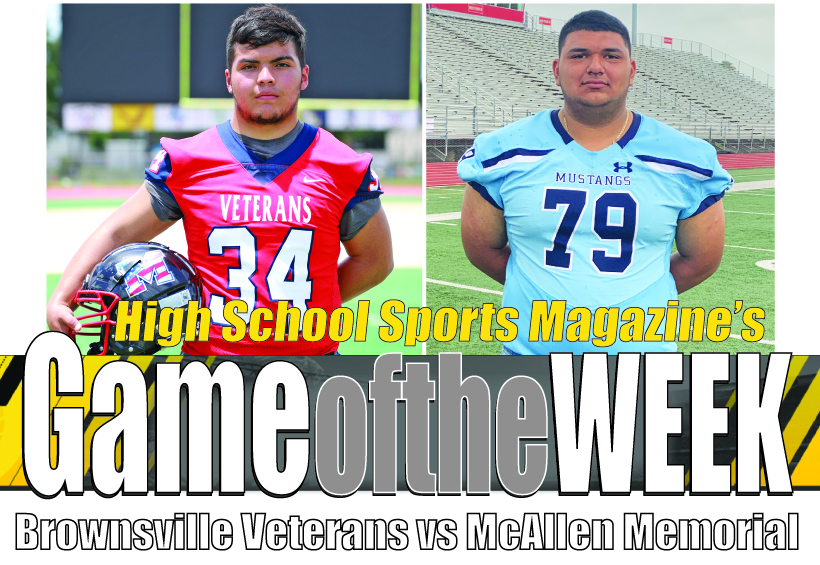 (McAllen, Texas)-It’s Week Nine and the race for the District 16-5A Division I crown begins on Thursday night as No.4 ranked McAllen Memorial (6-1, 6-0) plays host to the No. 9 Brownsville Veterans Memorial Chargers (5-2, 5-1) in the High School Sports Magazine’s Game of the Week at McAllen Veterans Memorial Stadium. Kickoff is set for 7:00 p.m. “They are a well coached football team,” says Mustang head football coach, Moses Patterson. Both teams are coming off wins from Week Eight with the Chargers escaping McAllen Nikki Rowe 21-19 while the Mustangs knocked off Donna 42-14.

Thursday night’s game could create a three-way tie with McAllen High School (6-1, 5-1) should the Chargers defeats the Mustangs. It could also open up more doors for teams like Weslaco East (4-3, 4-2) and McAllen Nikki Rowe (4-3, 4-2) who are in the playoff hunt. “We need to remain focused as a team,” added Patterson. “The Chargers are a good team.”

Fans will see plenty of running. The Chargers, like the Mustangs are running teams. To date, The Chargers have outscored their opponents 210-146 while the Mustangs are somewhat identical, outscoring their opponents 201-131. On the ground, the Chargers have rushed for 2,166 yards on 356 carries with junior quarterback Mauricio Sampayo passing for 539 yards and 8TDs. Thirteen running backs have carried the ball for first-year Veterans head coach, Kelley Lee. Freshmen RB Michael Montoya leads the pack with 110 carries for 670 yards. Senior RB Jorge Alvarado (333 yards), junior Jay Valdez (333 yards), Sampayo (225 yards), senior Jose Moreno (271 yards), and junior Michael Hale (253 yards) will all see action against the Mustang defense.

Like the Chargers, the Mustangs have rushed for 2,039 yards on 300 carries with 25 TDs scored. Most interesting, the Mustangs have added junior quarterback 6’1 175lbs, JP Cortez to its line-up. He brings the passing attack. To date, he has 477 yards passing with six scores. His targets are WRs Sebastian Cortez (123 yards), Marcos De la Cruz (103 yards), and Arian Elizondo (192 yards). On the ground, workhorse, Ethan Castillo leads the team with 860 yards, averaging 8.2 yards a carry. 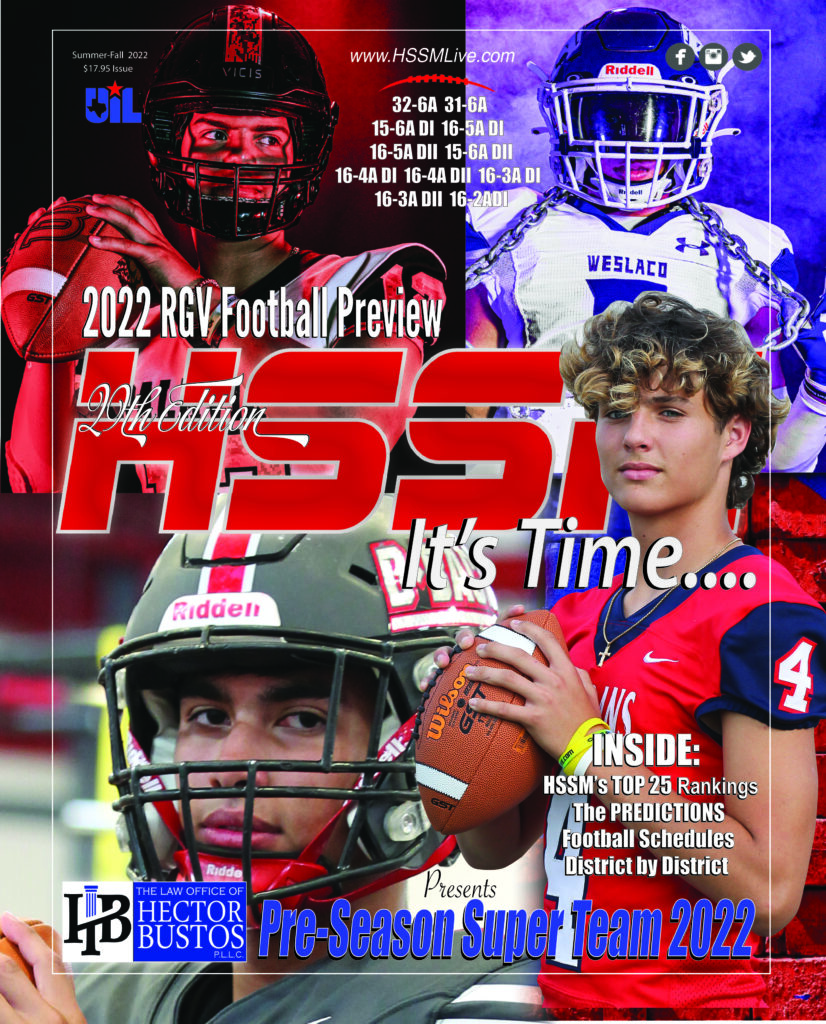 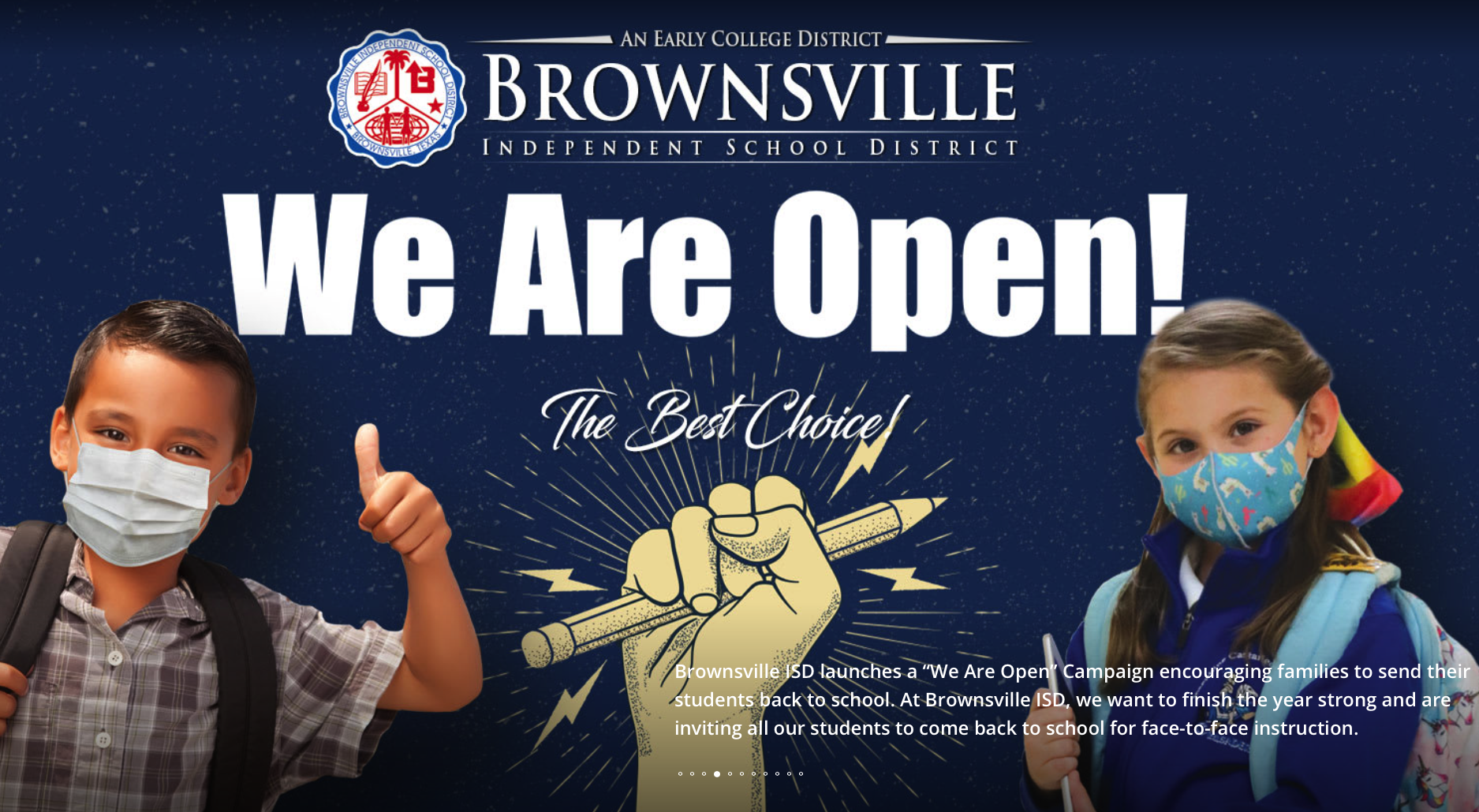 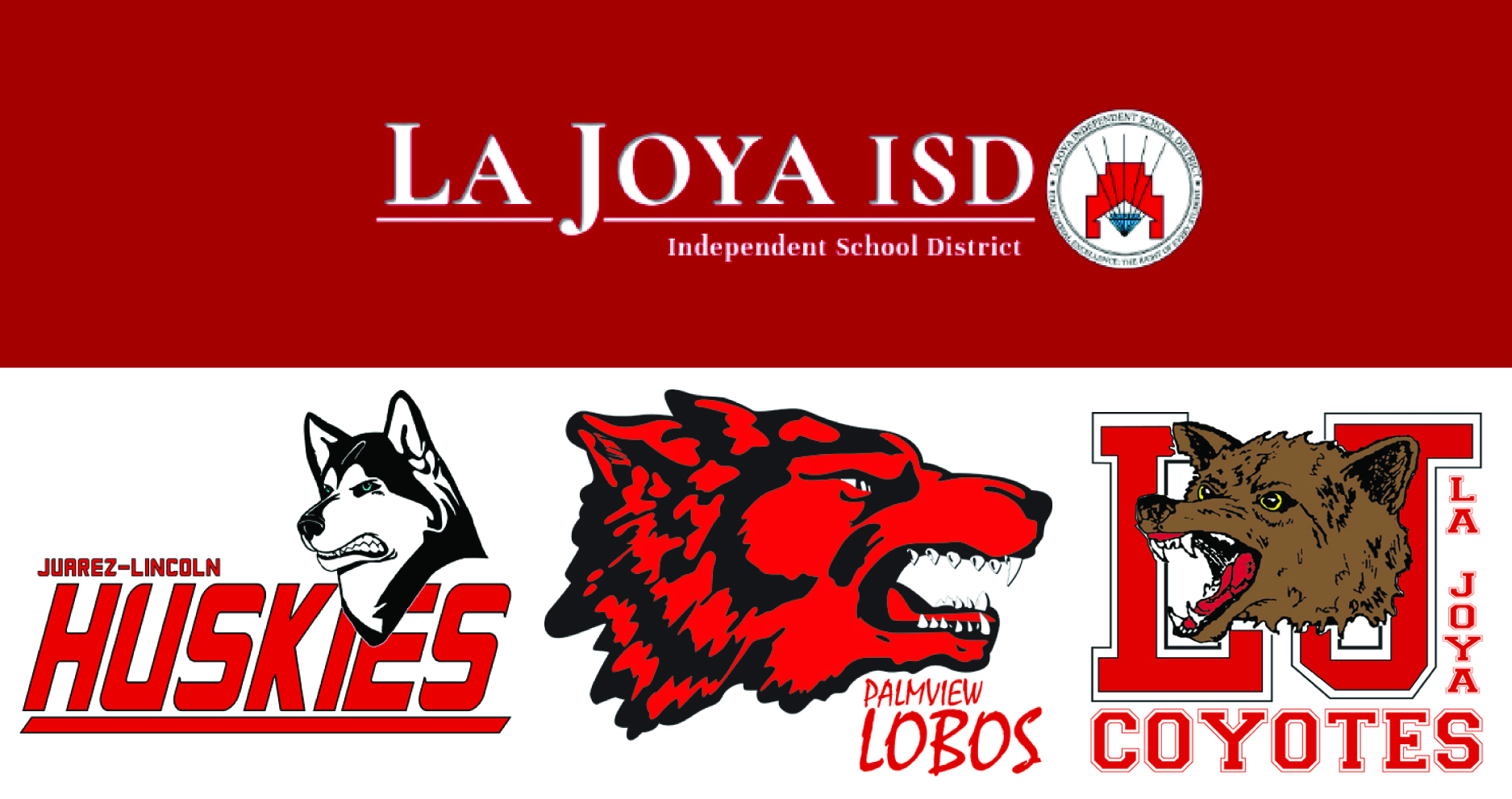 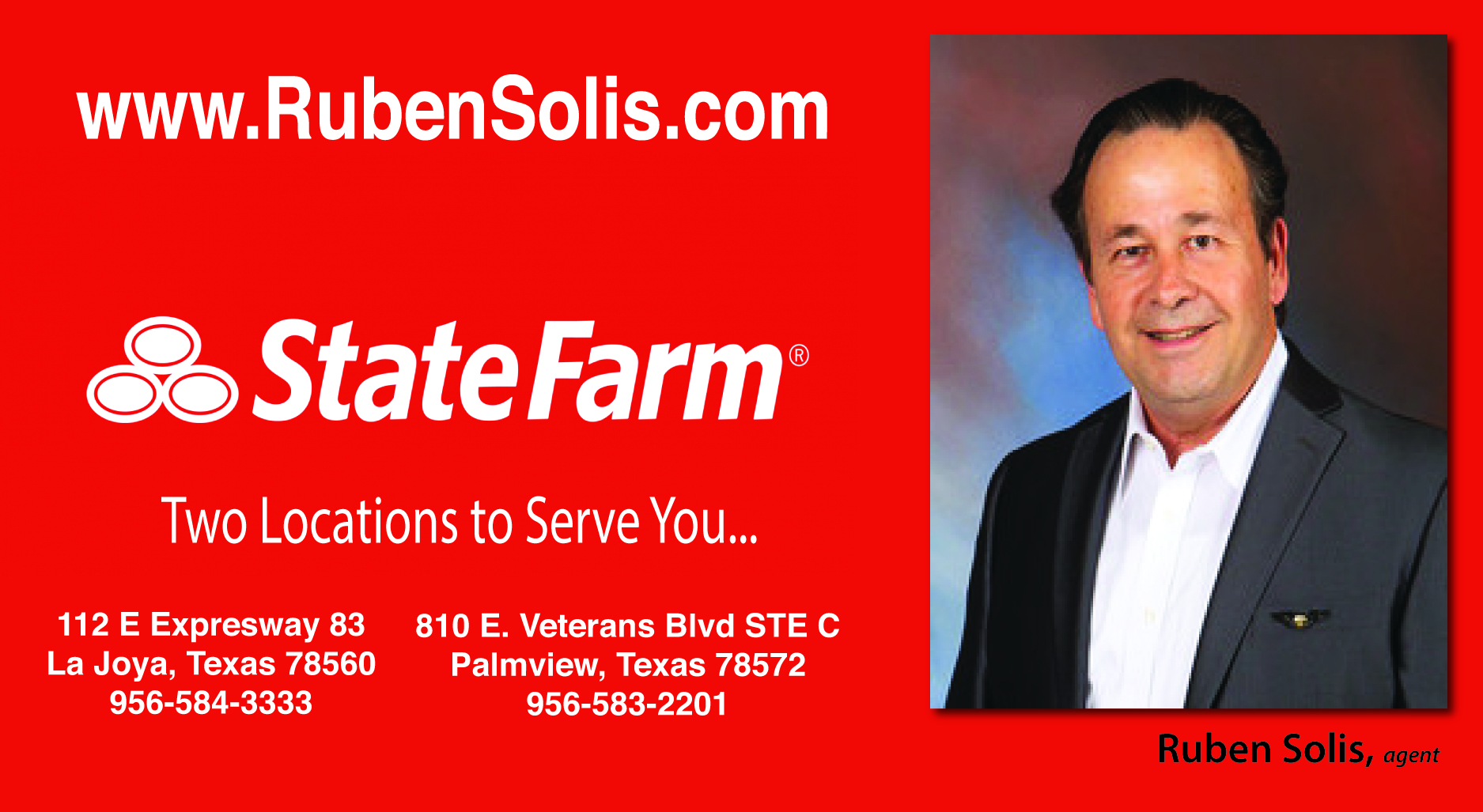 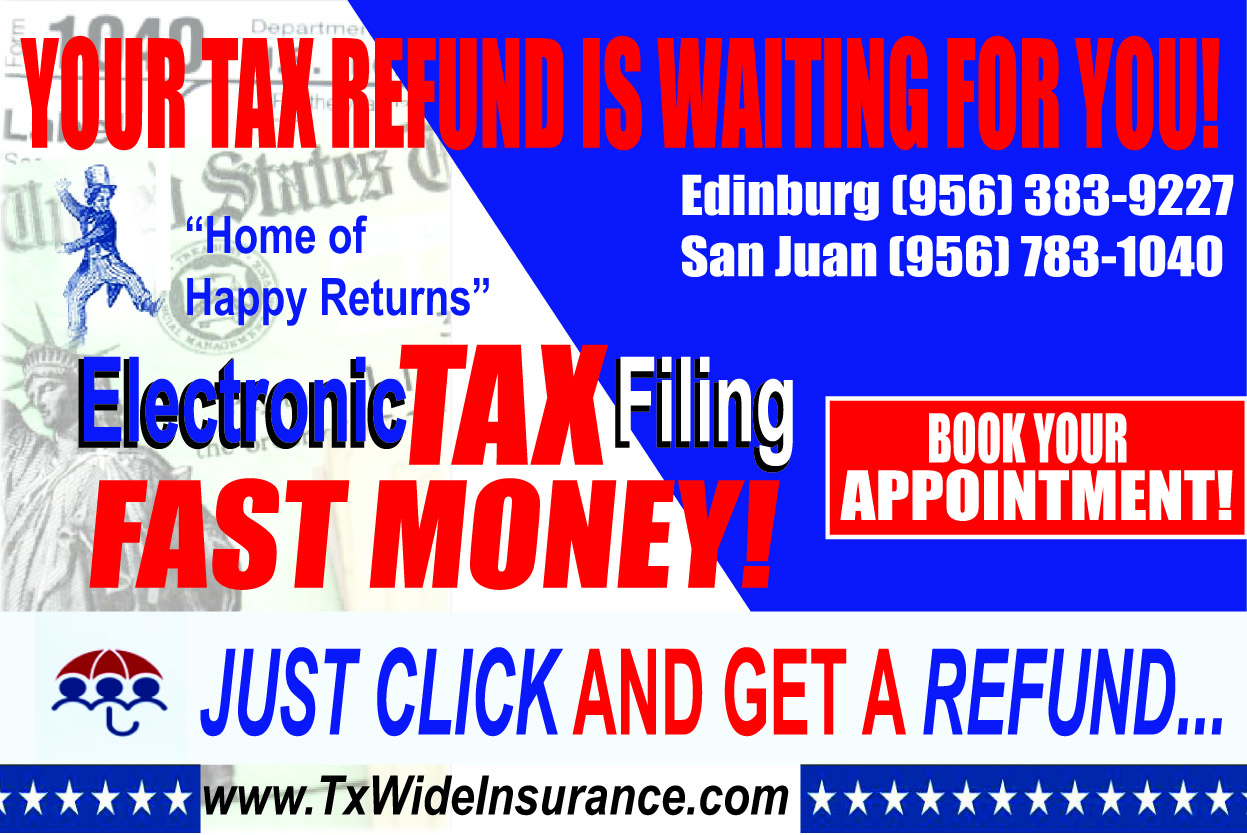 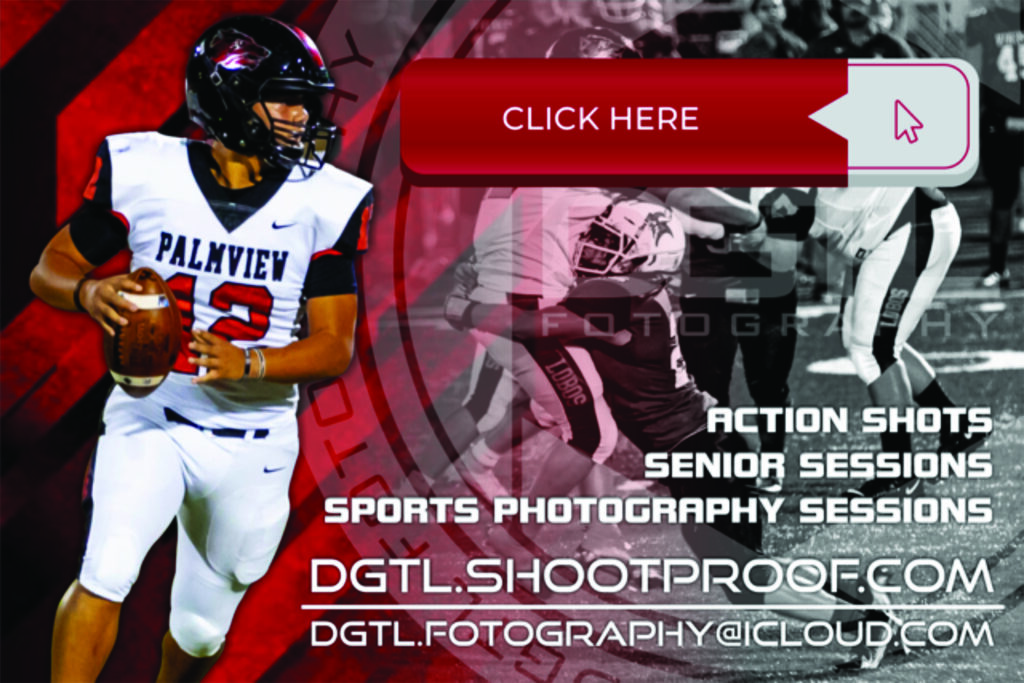 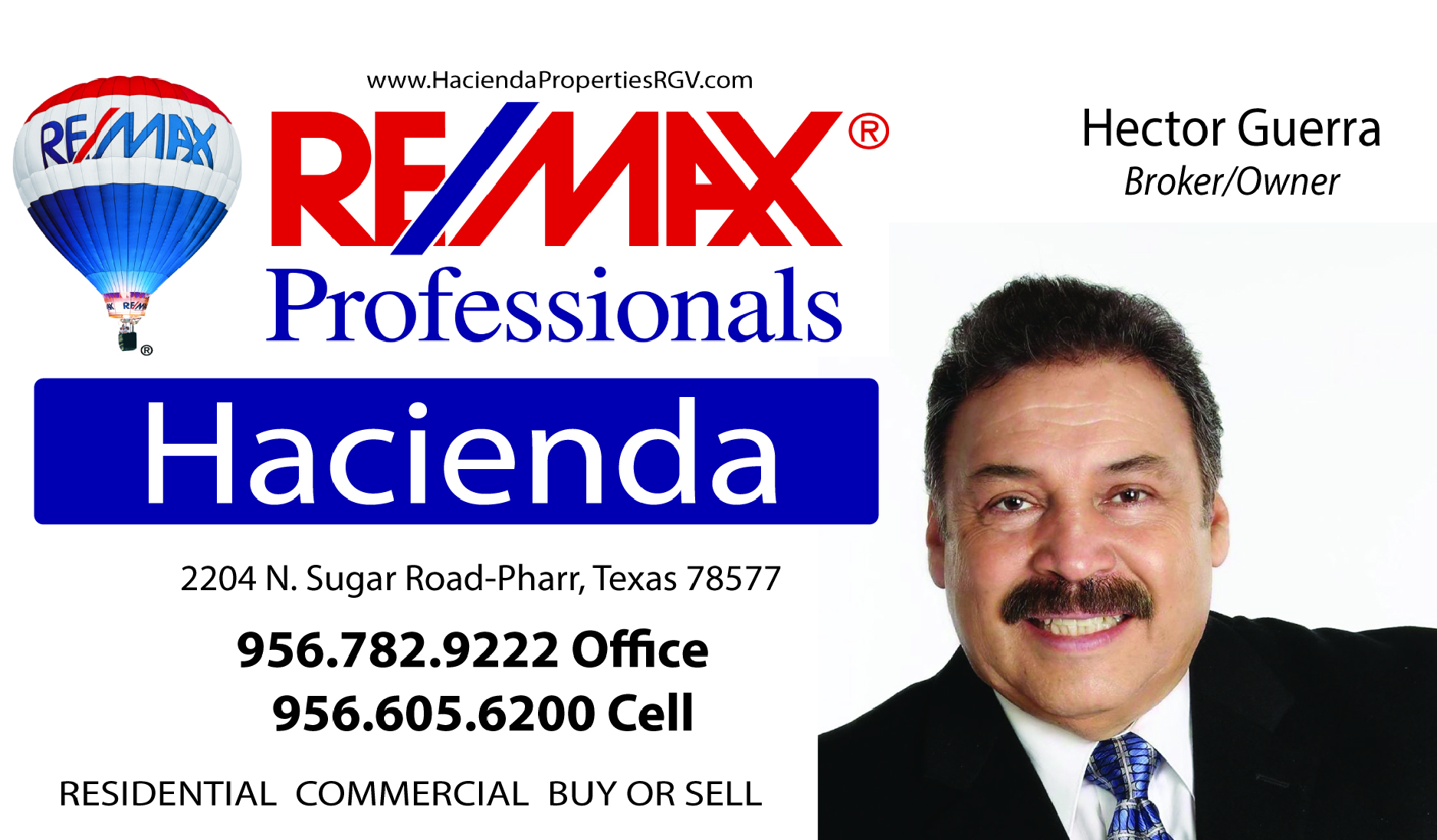 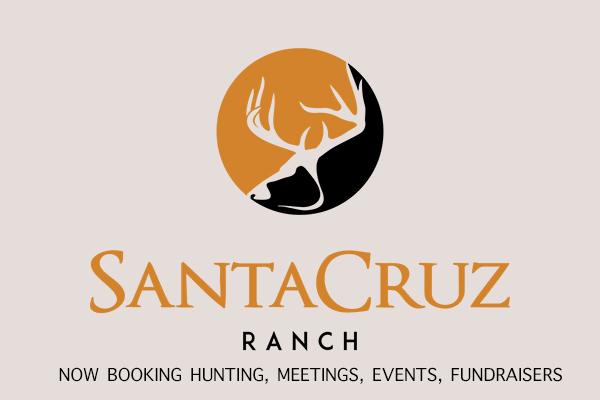 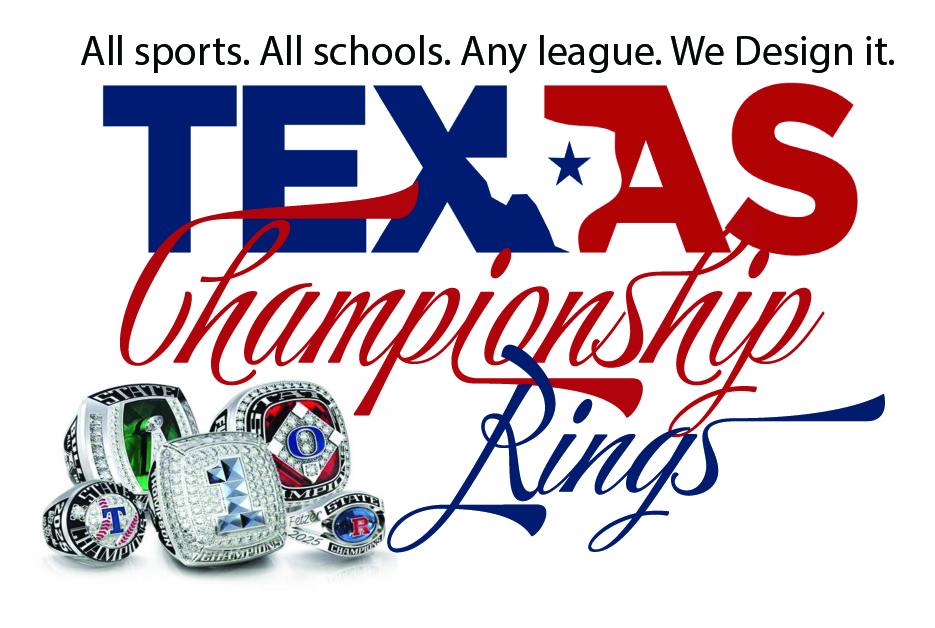 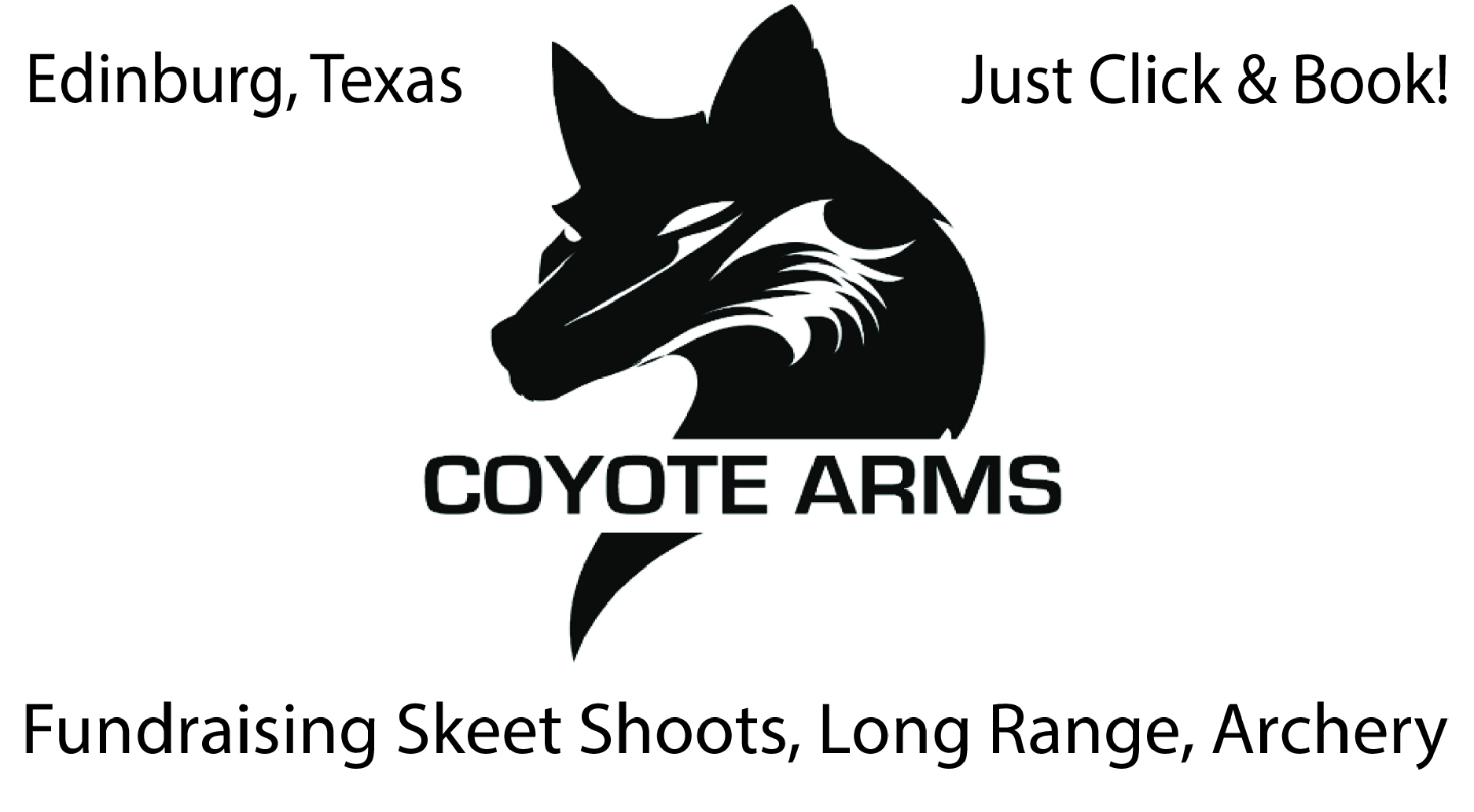 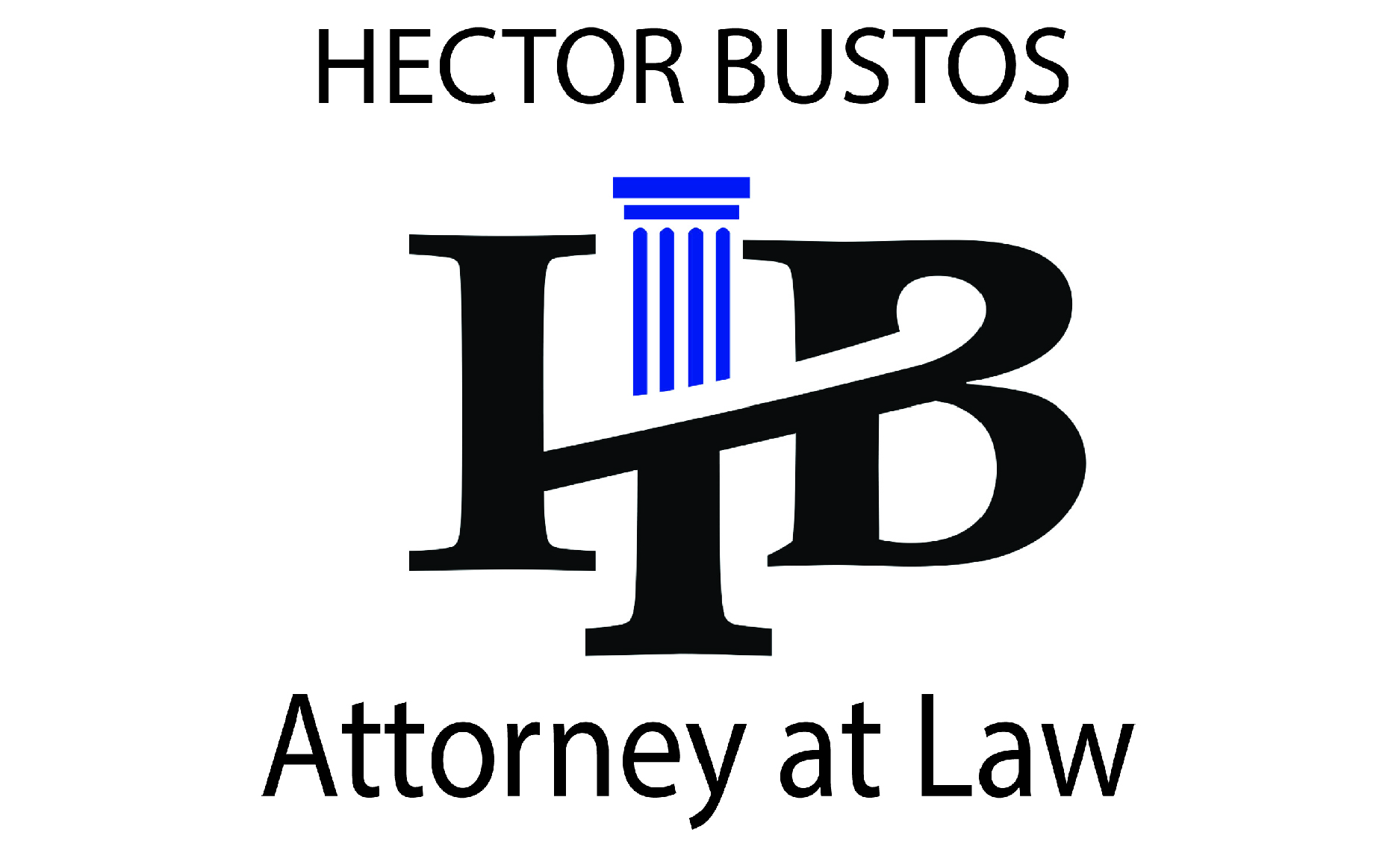